Parents play a key role in supporting TPLL and the team to which their player is assigned. There are several roles, including Head Coach, Assistant Coach, Team Parent and Scorekeeper/Gamechanger.

Coaching roles are described on the Coaches’ page: https://www.tiburonll.org/coaches/

Team parent is a volunteer role that goes a long way to the enjoyment of the season by all the players. Once the teams have been assigned, each Manager will reach out to his or her parents, seeking a Team Parent for the season. Some of the key responsibilities include:

Preparing and distributing the team roster and contact information to parents.

Assigning and distributing a snack schedule for each game. Usually parents are assigned on a rotating basis to provide a snack and a drink for all players on the team after each game. Each family can expect to provide team snacks/drinks at least 2x during the season.

Assist the Team Manager in finding parents to keep score and pitch counts during the season (applies to Rookie Minors, Double A, Minors, Majors, 50/70 and Juniors).

Assist the coach in any distribution of team, or TPLL event information. Help manage the decorum of other parents on their team.

Coordination of the End of Season Team Party and thank you gifts for Team Manager & Coaches. 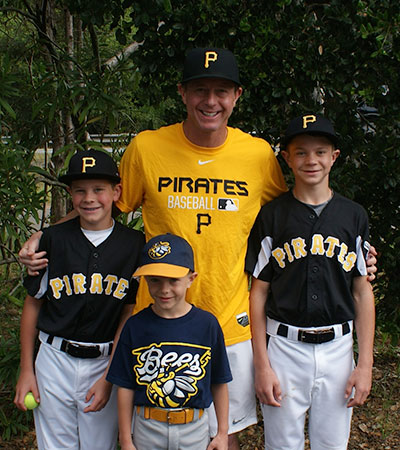